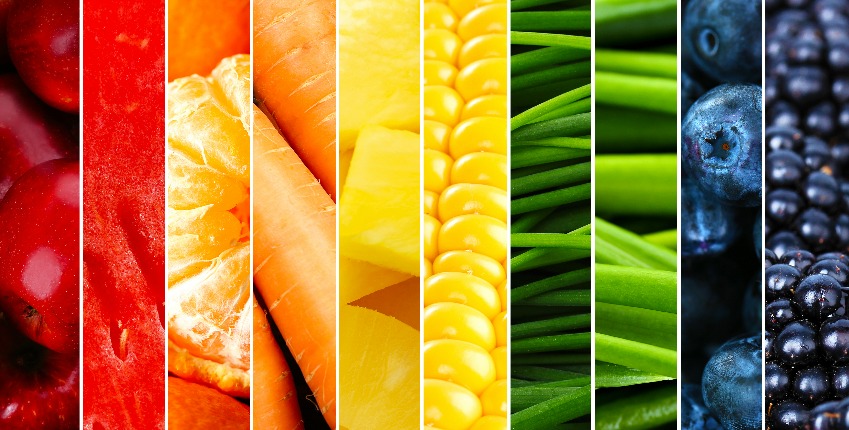 Organic Versus Non Organic Fruits and Vegetables for Making Smoothies

A rule of thumb would be to buy organic when looking for produce listed as being likely contain the highest amounts of pesticide residue such as apples, spinach and blueberries as well as celery, cucumbers and grapes, all of which are popular choices for smoothies. Nectarines and peaches as well as strawberries are also regarded as having a high residue of pesticides on them. The cleanest fruits and vegetables, with less chemical residue include avocados, grapefruit and mango as well as pineapple, asparagus and kiwi. Meaning that there is less of a requirement to buy organic. Which in the longer term could save you some money, which can be spent on buying organic where necessary. 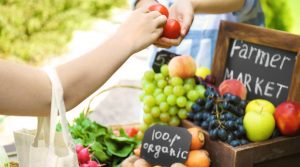 Organic Fruit and Vegetables, What we need to know? No products in the cart.

Manage Cookie Consent
To provide the best experiences, we use technologies like cookies to store and/or access device information. Consenting to these technologies will allow us to process data such as browsing behavior or unique IDs on this site. Not consenting or withdrawing consent, may adversely affect certain features and functions.
Manage options Manage services Manage vendors Read more about these purposes
View preferences
{title} {title} {title}